How rights and contract management platform Rightsline improved their workflow and testing process. 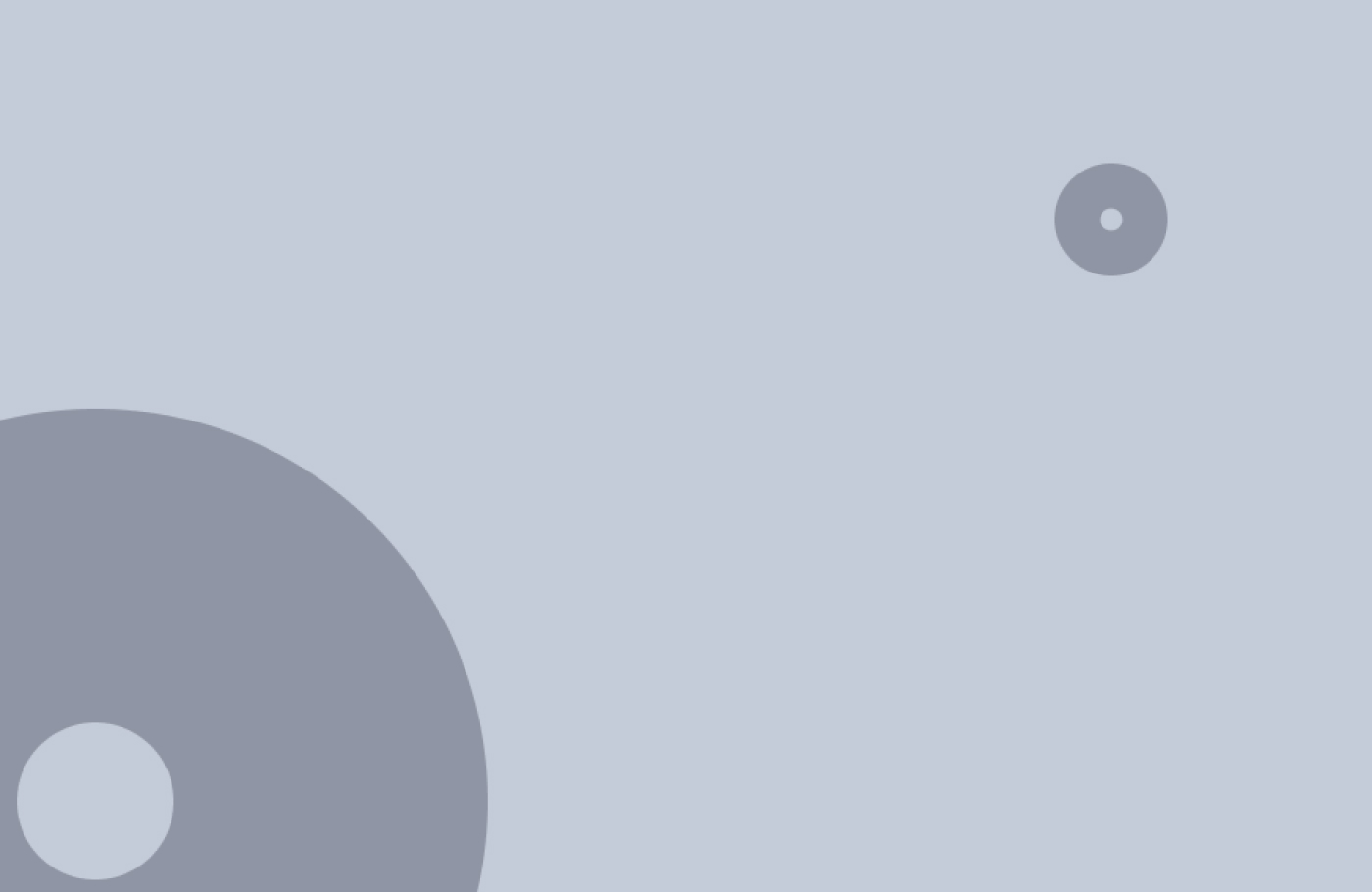 Client complimented Rightsline for using Bird. Abby receives shout out from company for bringing Bird to the team.

Rightsline is a multi-tenant, SaaS rights and contract management platform based in Los Angeles. The platform offers content owners full 360 visibility into their rights, in all territories & on all platforms worldwide including Real-Time Avails, pipeline management, contract visibility, inventory management, and more.

With a plethora of services came many challenges, namely maintaining tight QA processes. Before Bird, Rightsline was using the native Chrome console tool and soon recognized that the data collected was not enough—making it difficult for their engineers to pinpoint exactly what was causing issues encountered by their bug reporters, not to mention the time wasted on logging and filtering through issues manually.

Even though Rightsline already had several processes and tools for testing and bug reporting in place, it was clear that there was room for improvement. It transpired that QA testers found it frustrating having to report every single step and detail after encountering bugs. At times, some QA testers and non-technical employees would find a bug and have no clue how to reproduce it. The same goes for engineers, who spend too much time trying to figure out the cause behind each bug.

These processes were often reported with Chrome, manually taken screenshots, a separate video recording created with a third-party tool, which were then uploaded manually to a task management platform—a tedious process that involved way too many steps. To solve this challenge, Abby who was a QA analyst at the time, sought out a bug reporting tool that would help her team develop smoother testing and reporting processes and improve handovers to engineers.

Rightsline had previously tried to implement other solution providers, but they were not well adopted as none of them provided the necessary features in one place. With this in mind, Abby was looking for a tool that was intuitive to use, has a screenshot and screen recording feature that would contain all the technical data that engineers would need to find the cause of the problem and debug faster. As a fast-growing company, they wanted to work with the best tool available to them.

"What initially attracted me to Bird was the out-of-the-box solution—it required zero engineering effort to implement."

While searching for an all-in-one solution, Abby came across Bird Eats Bug on Product Hunt. Abby tested Bird out herself, on the free plan, for three months before introducing Bird to her team. Having created highly detailed bug reports using Bird, Abby started receiving positive feedback from engineers that she shared them with.

Recognizing the benefits, not only for herself but also for anyone involved in Product and Engineering, Abby showed how easy and straightforward Bird was to use for technical and non-technical employees and shared the positive feedback she received from engineers to management. Rightsline then upgraded to a custom plan that was specifically tailored to their needs.

Result: A smoother handover between testers and engineers

Abby and her team also found another use case when using Bird for regression testing. When encountering a non-critical bug, they would start the screen recording and let it run in the background as she continued testing not to disrupt her workflow.

"Bird's JIRA Cloud integration is better than other solutions I have used. This feature has made my work as a QA tester and everyone else's much easier. Bird saves us almost 50% of the steps and is very well received by the whole company."

Abby and her team at Rightline are all about getting things done, so when we asked Abby what the single biggest reason is she would recommend Bird to other teams in need of an efficiency boost, it was no surprise that for someone who's tried many apps this seemed like an easy question.

"Bird just makes everything flow more smoothly," says Abby as if recalling how much less time-consuming her last bug report was since personally switching over from Monosnap to our tool.

Abby has shared her positive experience with Bird to third-party vendors and customers, who have seen how detailed each bug report she has shared is. Now they've also adopted Bird in their workflow.

The team behind Bird Eats Bug is always striving to improve. They take the time to collect user feedback and take it into account for future improvements and features—qualities that I find makes for a special and successful app.

Result: A smoother handover between testers and engineers

“The team behind Bird Eats Bug is always striving to improve. They take the time to collect user feedback and take it into account for future improvements and features - qualities that I find makes for a special and successful app.”
Each of our customers has their own story with Bird Eats Bug. Ready to start yours? Fill the form below to get a one-month free trial and experience our full features.

See what Bird Eats Bug can do for your team