Infrastructure as code with Ansible 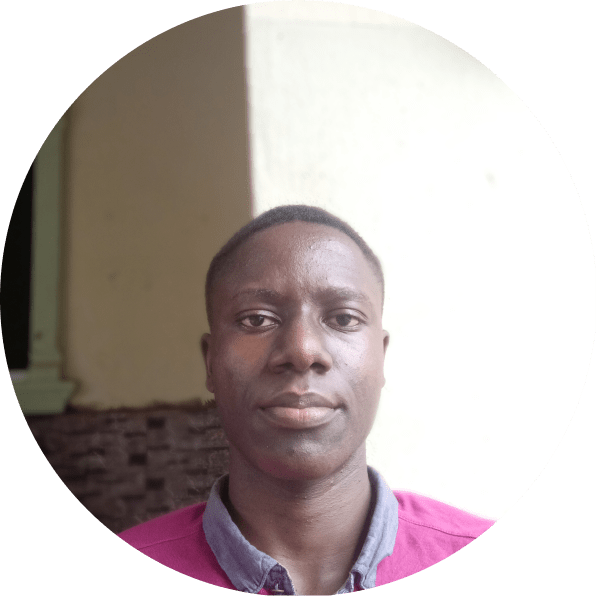 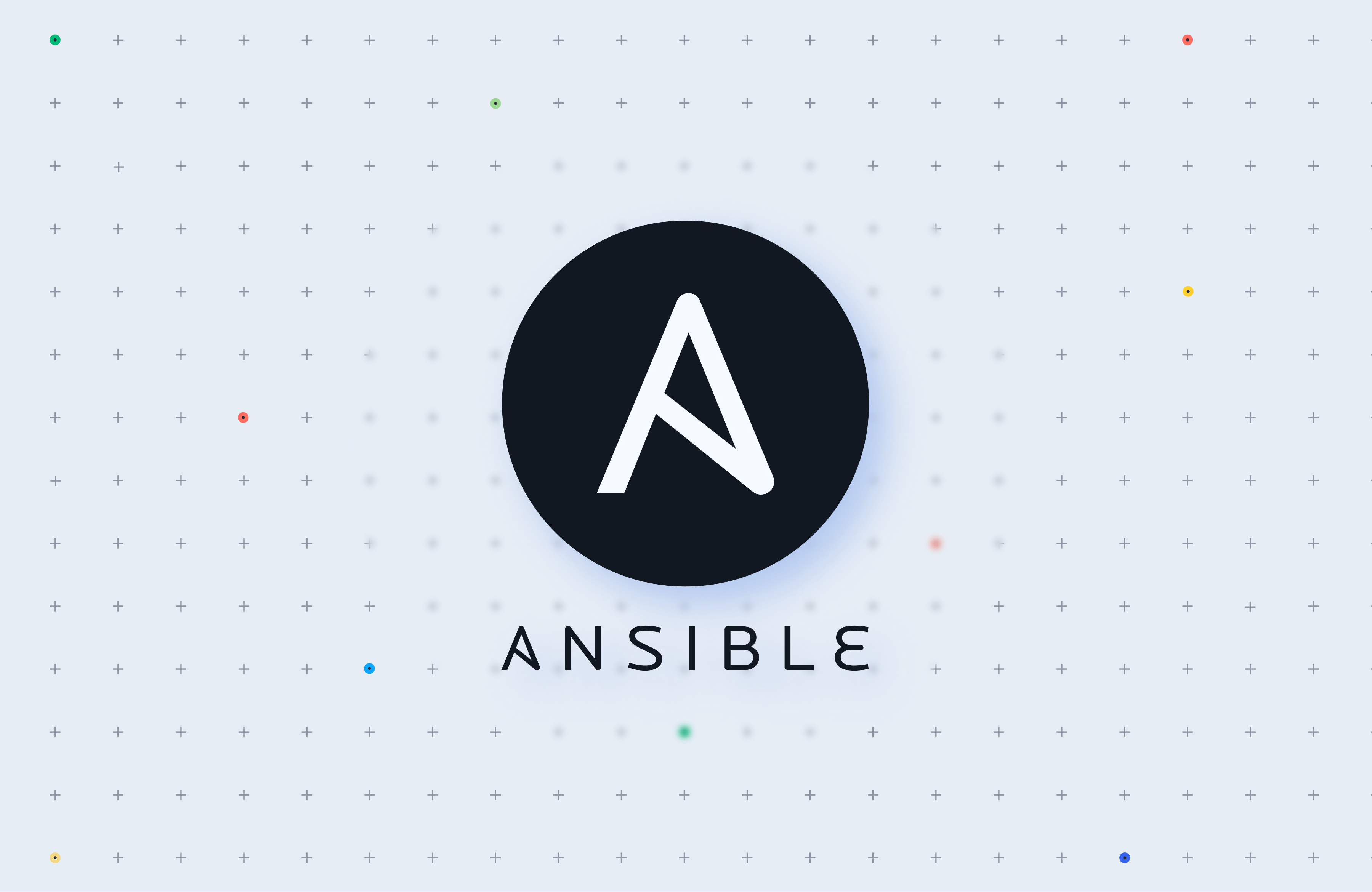 In this article, we will focus on how we can use code to optimize the provisioning of our infrastructure in the cloud. Let’s get right into it.

What is Infrastructure as Code?

Infrastructure as Code can be described as the automation of infrastructure needed for the end-to-end deployment of an application.

It is also referred to as the technique that is used to define your infrastructure provisioning and configuration the same way you handle application code.

Why is Infrastructure as Code Important

The problem IaC aims to solve is the reduction of time and effort needed to manage the deployment process of an application.

For instance, you have an application that needs to scale up, and this application needs one hundred servers to run smoothly. Creating each server individually will be an inefficient approach, plus it will increase the time at which it will take your application to scale.

Like every other introduced concept in tech. there are also the benefits that come with it. Here are some of the benefits of IaC.

Examples of Infrastructure as Code Tools

Here are some of the Infrastructure as Code we have.

Ansible is an open-source infrastructure as a code tool supported by RedHat. it is used to handle multiple server configurations and management from one point. It helps automate the configuration of multiple servers at once, rather than connecting to an individual server and then carrying out your desired task.

What makes Ansible Stand Out?

Here are some points that make Ansible stand out from its alternatives (Chef, Puppet, Salt, etc.):

In this section, we are going to go over how to install and set up an Ansible on Linux, then we will write a script to automate the installation of Nginx on two of the servers we will provision.

To check if Ansible has been successfully installed, enter this command into your terminal

It should return the version of Ansible you have installed, if not, Ansible was not successfully installed.

Next, we need to change our current directory to /etc/ansible. In this directory, we should see two files and one folder in there, namely:

Next, we need to edit the host file. The host file is also known as our Inventory. We need to add our Linux servers’ IP addresses to the inventory, alongside their login credentials. That way, our Ansible script knows how to log in to our servers and make the configurations we need it to make.

Now, while in our host file, let us add our Linux servers IP to a group. We will go down to the end of our file to make the changes like so:

Next, we need to define our login credentials, so Ansible can log in to our servers. We can do this by adding this group below the linux we defined earlier.

Now, we save and exit the hosts file. To check if we have made a connection to our servers, we must enter this command into our terminal.

We can do more than ping our servers, we can also update the repositories on our servers with this command

You can check out more ansible host flags in their documentation.

Next, we will not write our first Ansible script, otherwise known as a Playbook.

Ansible playbooks are the configuration files written in YAML, in which we specify what tasks we want to run on our servers.

These playbooks contain plays or tasks which we define that will get executed on our servers.

Let’s create our Ansible Playbook. Firstly, we need to create a YAML file called install_nginx.yml. In our terminal, we need to type this in:

Now add this piece of code into the file...

In our Playbook here, we are starting with 3 hyphens indicating that the type of file we are working with is a YAML file.

Next, we are specifying our host as linux which we created in our hosts file earlier on, followed by our task.

In our task, we are giving it the name install the latest version of nginx, followed by the module which we are using to perform our installation, here we using the apt module because our servers are running Ubuntu.

Finally, save and close the file. To run our Ansible Playbook, all we have to do is run this command in our terminal.

To confirm our Playbook was executed without any errors, we should see this output:

There you have it, we just wrote our first Ansible Playbook. There are different ways to write Ansible Playbooks, we only focused on making our Playbook install nginx on our servers.

We focused on the key points surrounding Infrastructure as Code on this one. We also went through a brief introduction to Ansible and wrote our first Playbook.

Thank you for sticking around till the end. Until next time, happy coding! 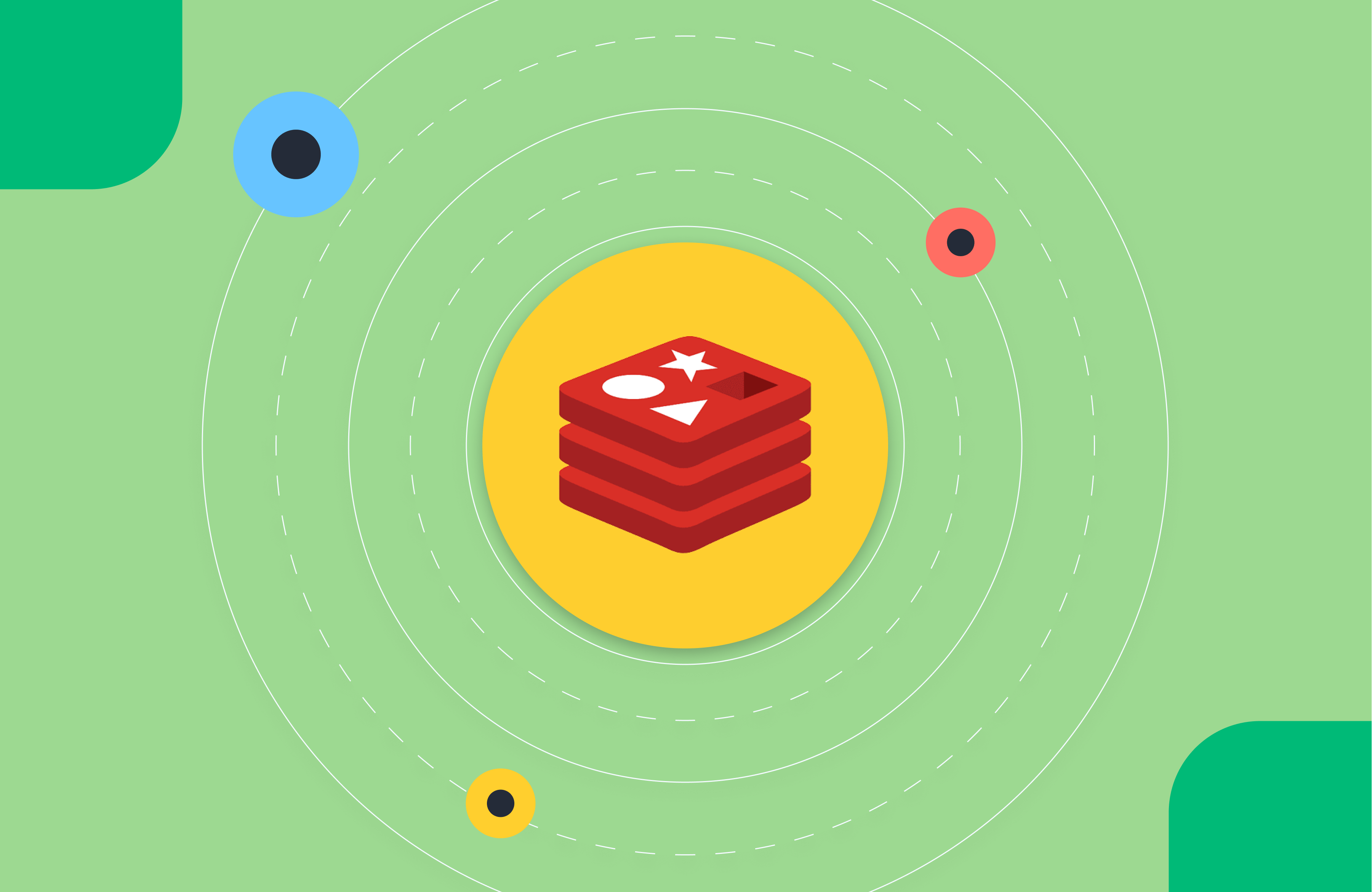 This article covers all the basics of Redis and will teach you how to set up Redis on a remote server. 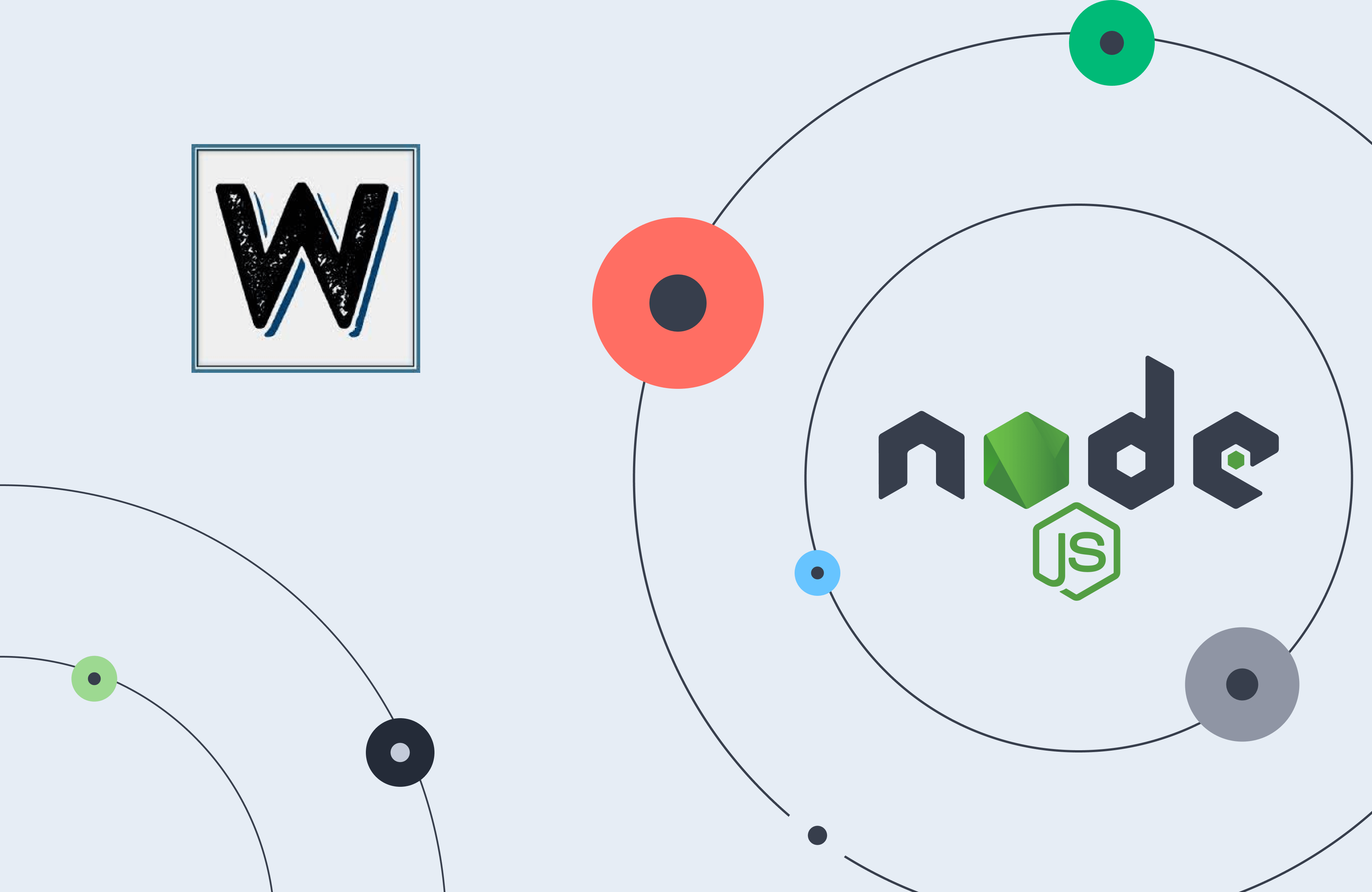 A Guide Into Logging in Node.js using Winston

Learn the concept of logging in the context of Node.js apps using Winston and how to send application logs to Amazon's CloudWatch. 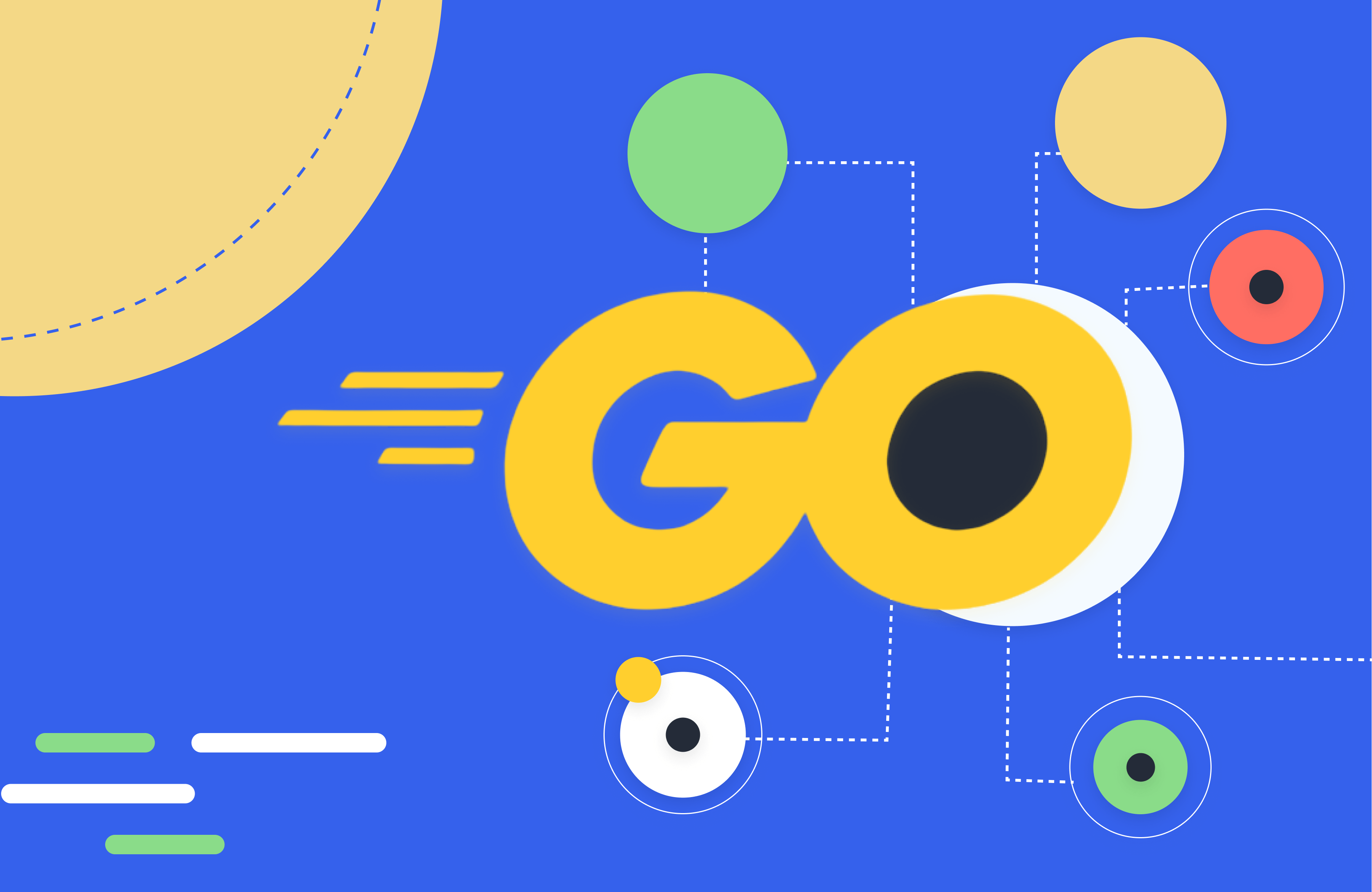 Learn how to build REST APIs in Go fast using the Fiber web framework, an SQLite database, and the GORM-ORM with this blog. 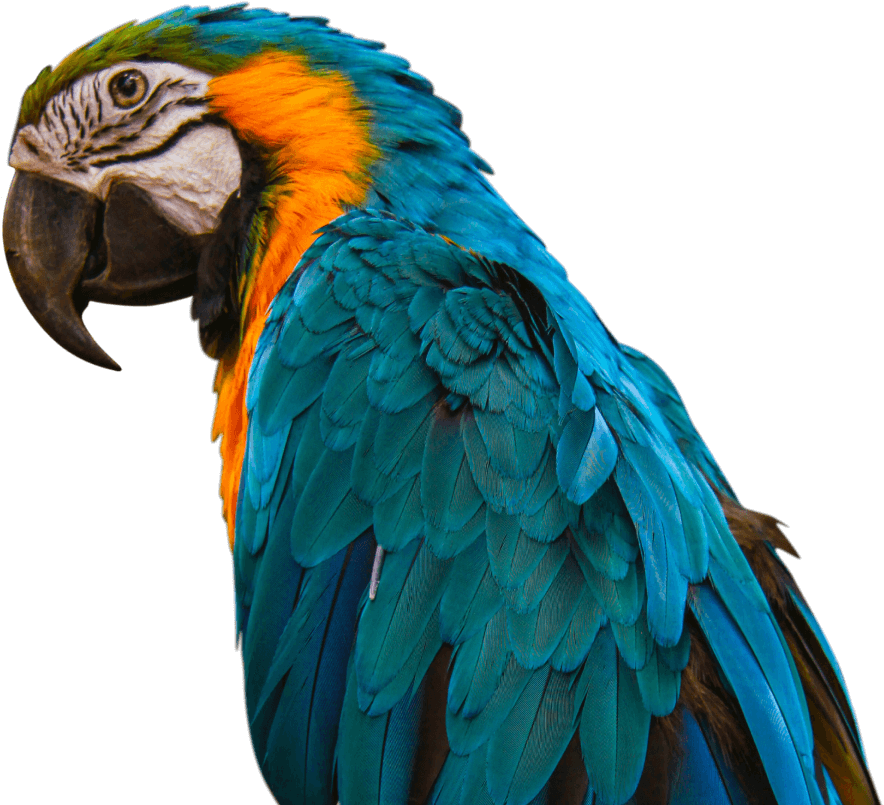