A comprehensive guide to End to End testing 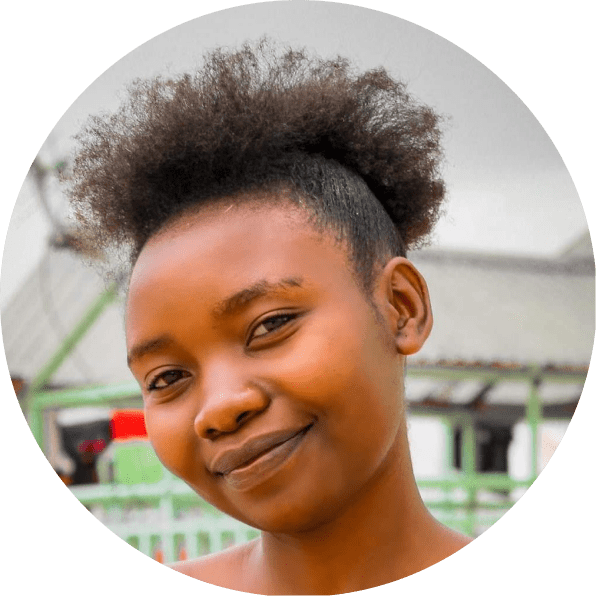 Mary Manzi is a cybersecurity marketer who has worked with companies such as GeekFlare, TechRepublic, BinaryFlux, SafetyDetectives, and SilentBreach. 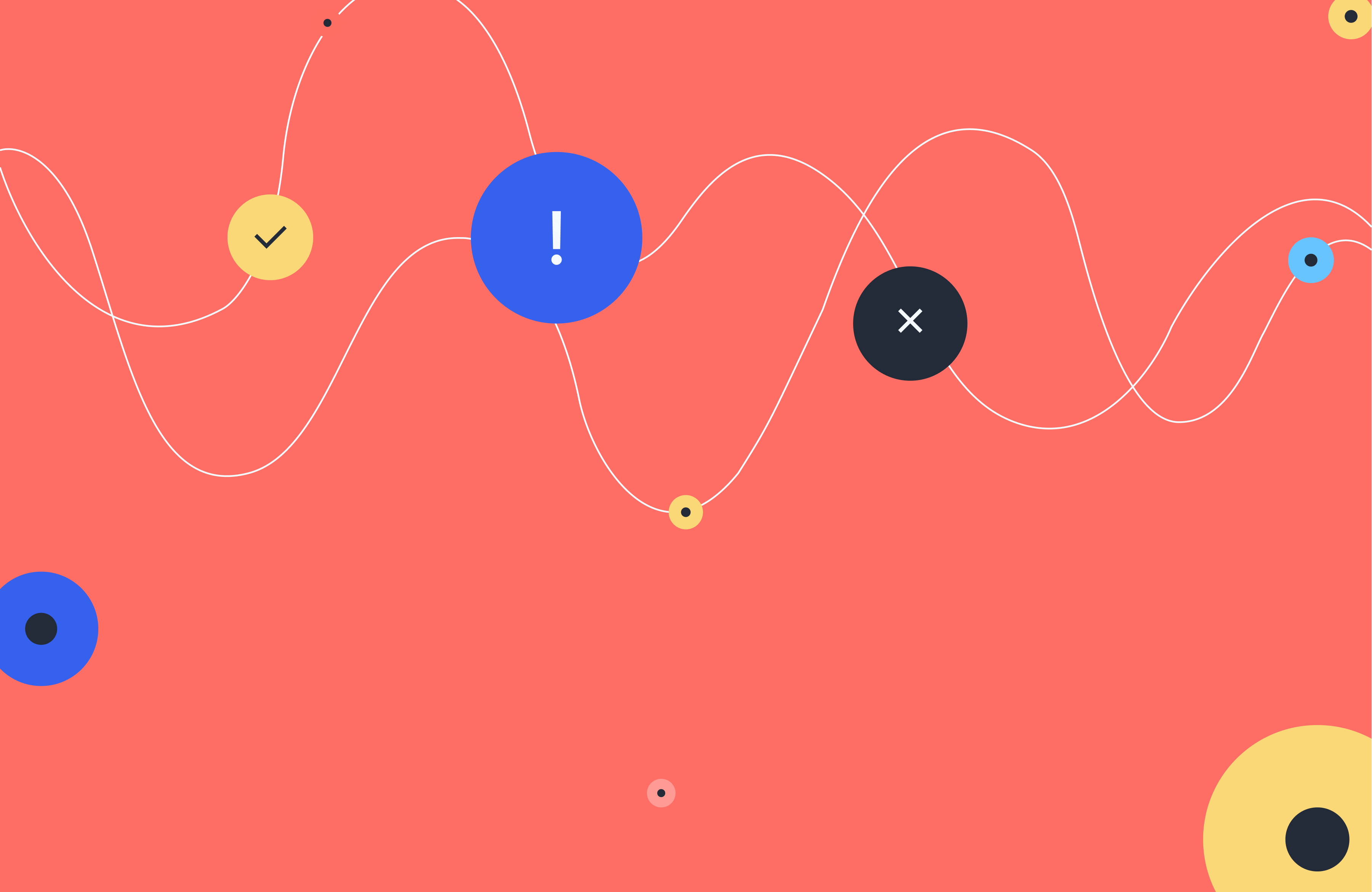 Modern software applications have a complicated workflow because they are integrated and interconnected with multiple subsystems. If any of the subsystems fails, it can adversely affect the application's working and cause it to crash.

Therefore, for any software to perform as expected, it's essential to perform end-to-end testing to validate the system from the front-end to the back-end, along with its subsystems. This article will help you understand end-to-end testing, when to apply it, the benefits, and the different frameworks. We'll also walk you through the metrics used in end-to-end tests and why you should automate the process.

What is End to End testing?

End-to-End testing, also known as E2E testing or chain testing, is used in the software development life cycle to create a replica of an environment identical to the one that will be used by end-users.

The goal is to test all actions that your actual customers might perform on your application to check its stability. End-to-End testing enhances the application's performance because it ensures all integrated pieces work together as expected.

When to apply End to End testing

End-to-end testing is performed on completed systems to check and track the data flow, functions, features, and the user interface required and to discover inaccuracies, flaws, and dependencies.

You can also conduct End-to-End testing if there is a problem or a bug in the system or when you experience unexpected output. In this case, the testing team must track, record, and analyze the data to identify the origin of the problem and then address the issue before performing a re-test.

Here’s an example of an End-to-End test case that verifies whether users can purchase a product from an online store might look like:

This is another example of an End-to-End test case that tests the flow when users can use the Bird Eats Bug extension to record a bug report and upload it to their workspace:

The following are the common steps in setting up End-to-End tests.

What are the benefits of End to End testing?

End-to-End testing helps avoid risks in your application by allowing you to:

Metrics of End to End testing

Some of the metrics used for End to End testing are...

Should End to End tests be manual or automated?

In manual testing, a QA tester uses the software and then writes down the results. Unfortunately, this results in testers manually and constantly running end-to-end tests, making this a tedious and time-consuming process. So automating the tests is essential and can save time, money, and tester burnout without sacrificing test quality or coverage.

However, although automation solves many problems with manual testing, it does have its drawbacks. End-to-End tests are the largest of all automated tests and the slowest because of the amount of code needed to create and implement the tests. If the tests are carried out often, the cost of running and maintaining them can be huge.

The good news is QA testers can combat these shortcomings by utilizing no-code testing. In addition, no-code testing helps alleviate the effort required to create End-to-End tests because it reduces the technical nature of creating the tests.

End-to-end testing frameworks are guidelines or libraries of code used by testers for their testing requirements. They ensure that the tests built are stable and maintainable. This also means that all the moving parts in an application are configured correctly.

Here are some of the most popular frameworks used in End-to-End testing...

Selenium is one of the best and most widely used End-to-End automation testing frameworks. It has extensive programming language support with all the major programming languages and various tools covered under the umbrella. And with the launch of the latest version of Selenium 4, the tool has more cool and new features to offer.

One handy feature when performing End-to-End tests is the record and replay function. This function allows testers to automate test creation using the language they are most comfortable with without learning the programming languages.

There's also a function that allows you to simulate almost any action that an end-user would perform. You can also integrate it with other frameworks.

Cypress is a fast, easy, and reliable testing framework for anything that runs in a browser. This open-source platform gives a complete end-to-end testing experience with loads of features for automation testing. In addition, Cypress runs on Javascript, one of the most popular web languages today, making troubleshooting and running tests a breeze.

Cypress is highly efficient in the front-end testing department. You can also integrate it with popular CI tools. When performing End-to-End tests with Cypress, the tool allows you to make changes and see the changes in real-time. This will enable you to develop the applications faster.

Cypress also has a recording feature that helps one record automation tests and CI code runs. Another cool feature on Cypress is automatic screenshots which automatically preserves screenshots when a test case fails.

Testim is an automated web-based end-to-end testing tool that uses AI to run tests. The tool has a sleek and simple user interface. It easily adapts to your way of working, with the option to use either its coded or codeless version for users starting with automation.

Testim comes with a few features, including a scheduler for planned test runs. And it features a visual editor that records and edits tests. There is also a dashboard that shows test run results and status, which helps testers quickly manage the lifecycle of tests.

Cucumber is a behavior-driven development (BDD) framework written in Ruby. Cucumber uses a standard language parser called Gherkin, which is very similar to writing code in English. This makes it very easy to use when conducting end-to-end tests. In addition, tests are written in plain and natural language that anyone can understand, including end-users with little to no programming skills.

End-to-End testing is a crucial step for verifying the integrity of a software system and the interconnected subsystems. This is because the tests evaluate the entire application in an environment that precisely imitates real-world users. The exact imitation helps uncover defects, increase the overall productivity of the application, and reduce the chances of failure and risks.

For that reason, it's critical to start thinking of End-to-End testing as a necessary aspect of the testing process. Prepare for it from the start, investing time, effort, and resources so that the user doesn't have to deal with avoidable interruptions in their experience. 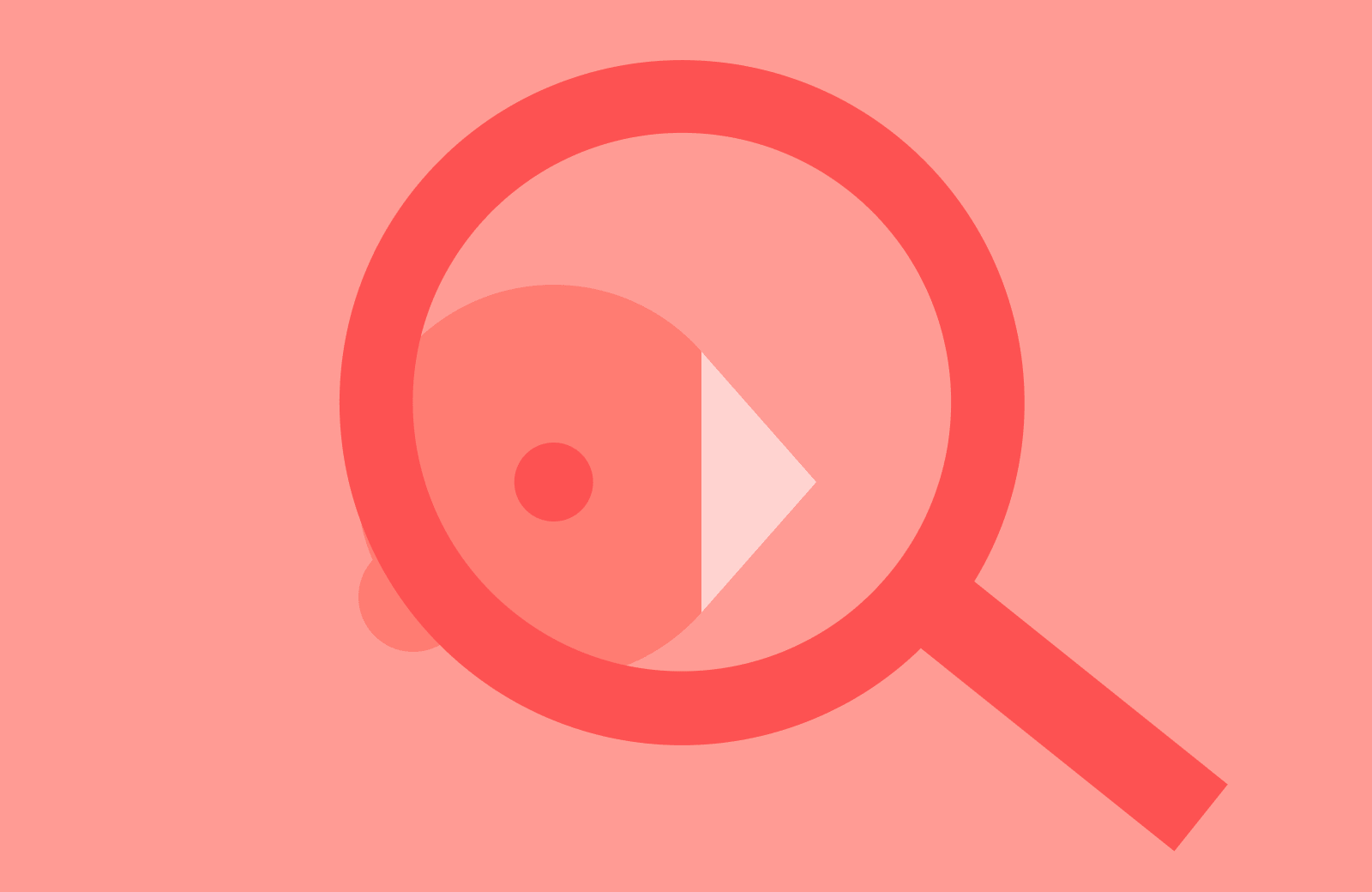 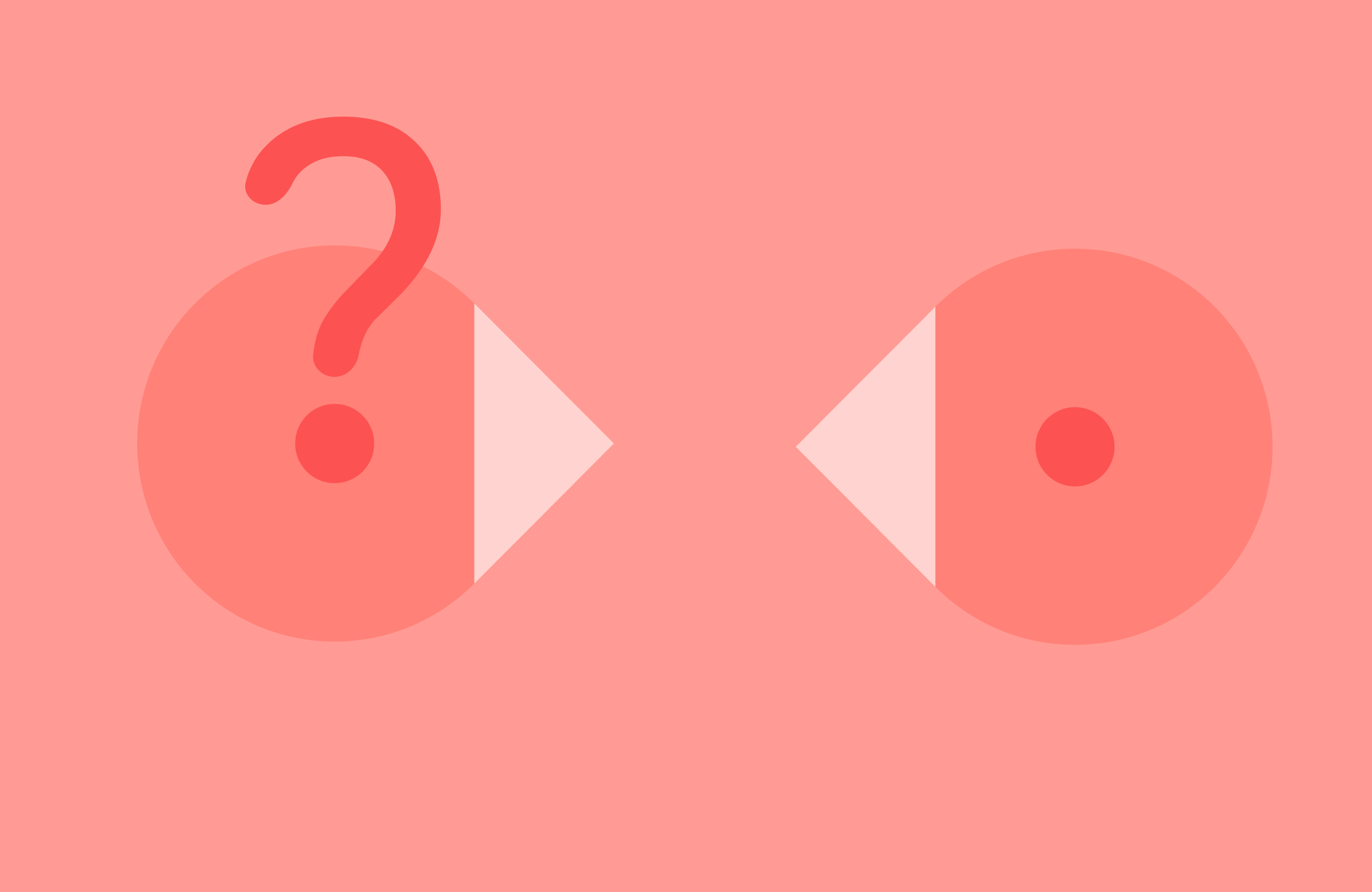 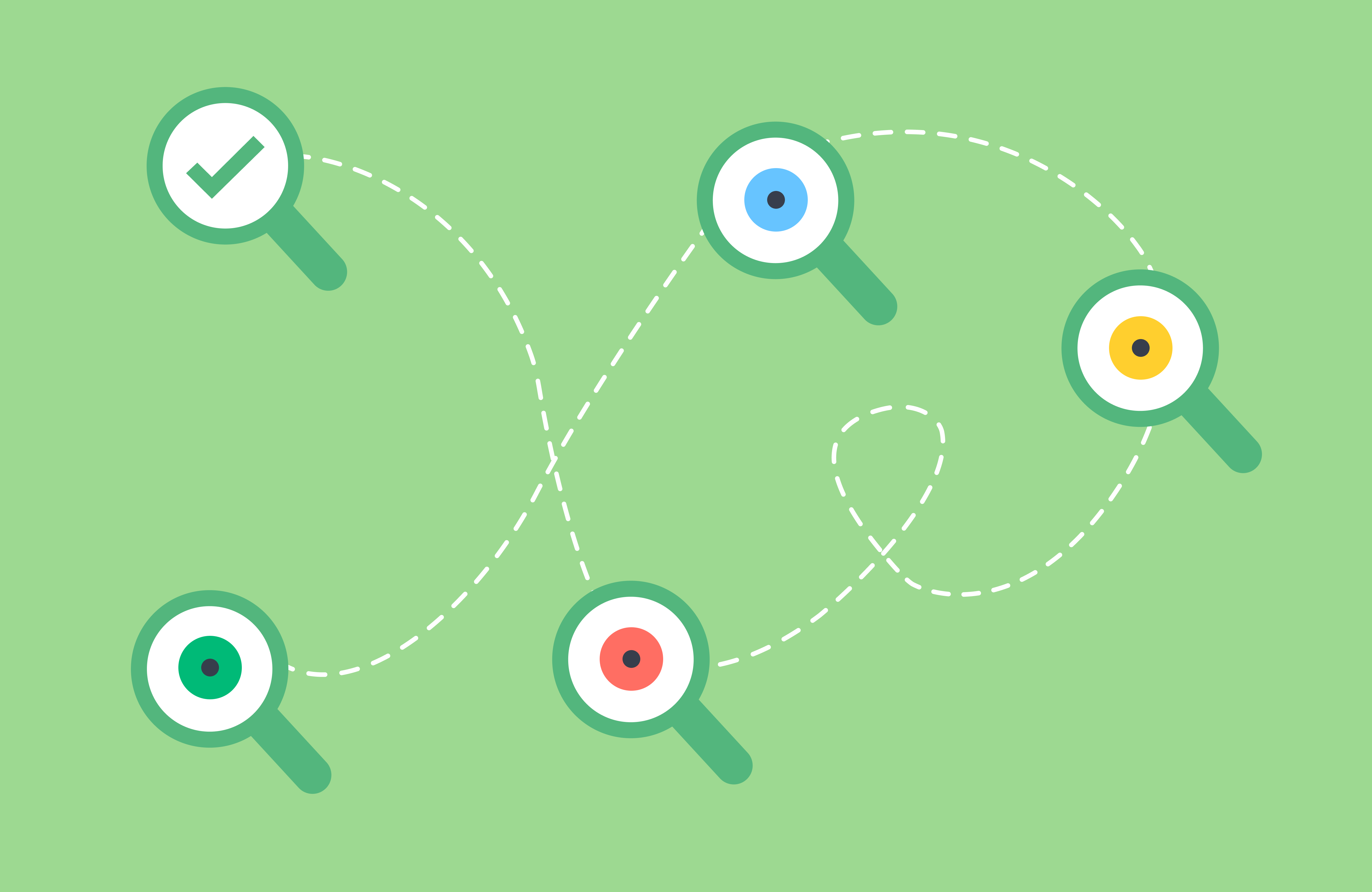