I had a thought once: "How does Instagram associate URLs to the posts?" Turns out, that they all start with instagram.com/p (for post), followed by a series of alphanumeric characters.

But what happens if after "/p/" you put A, B, C and so on? It appears that you can find the first 26 posts of the social network. I was in luck: I've discovered the information that nobody in the world had - what the first post on Instagram really was.

The thing is, when the Time magazine asked Instagram's founder Kevin Systrom, what photo was the first to be published, he recollected his post with a dog. Later on all the journalists and even Wikipedia referred back to this interview.

But Kevin's memory let him down. Digging through the code of the first (in alphabetical order) posts, I found GMT timestamps - precise to the second.

Thanks to them, I found out that the real first post on Instagram was a picture of a South Beach Harbour yachts by the Pier 38, which Mike Krieger (co-founder of Instagram) published.

You might be thinking: "What difference does it make what they published on the first day?", but here's why it's important:

Okay, let's go through all the posts from A to Z.

That's the pseudo-first post (in reality - number 13). The founder Kevin Systrom is taking a picture of someone's dog and his girlfriend's foot in a flip-flop with the word "test" in description.

This takes place in a Mexican city of Todos Santos - a popular surfer destination, 28-hour drive away from San Francisco.

5 minutes later Kevin posts a picture from a cafe in Todos Santos - Tacos Chilakos (now closed). A nice burrito used to cost just 16 peso (less than a dollar) there.

At the time Kevin couldn't afford expensive vacations. A year earlier he left his job in marketing - into the unknown. Despite having found some investment for his venture, it wasn't really taking off. The users of the first app didn't really get what it was for.

A bit later Kevin posts a picture of his girlfriend drinking a cocktail. Alcohol could be here for a reason. A short while prior to that, what would turn into Instagram was called "Scotch", and before that "Burbn".

When the picture was taken, the app had an internal title - "Codename". The idea to merge "instant camera" and "gram" came one month later.

Here's the real post #1. What misguided everyone is that the chronological sequence of the posts does not match the alphabetical one. Nonetheless, the timestamp in the code silently states: THIS is the real first post on Instagram.

The picture with the yachts at South Harbour beach is made by Mike Krieger, co-founder of Instagram. At the time the guys didn't have money to spend on yachts: this is a view from the Dogpatch labs incubator, where they were renting cheap office space. We can even find out the exact location - it's the Pier 38.
H:

Post #2. Mike captures how Kevin's working on Instagram. The place is the same - Dogpatch labs, which later relocated from San Francisco to Dublin.

Mike and Kevin studied together at Stanford. When much later Kevin Systrom leaves the company allegedly due to a dispute with Mark Zuckerberg, Mike would leave together with him.

Post #3. A portrait of Kevin and Nicole is published by a new character in this story: Bruce Abbot. He wasn't working for the startup - just came by to see his friends, so he can be counted as the first public Instagram user.

Bruce went on to become a designer at Disney.

Post #4 from the ones still online. Nicole is also posting a view from the office window. 5 years later she would marry Kevin.

L: The post exists, but they picture is not available. Taken the next morning.

At the time the description text was shown as a comment, so it's now hard to find. Kevin named this photo "Amazing pins".

The first post with geolocation. This feature was available from the very beginning - before tags and everything else, since the service was originally planned as a Foursquare competitor.

Time for lunch. The first proper food pic. Unfortunately, it's impossible to find that very restaurant with the geotag - it moved a couple of blocks, although remained largely the same. It's famous for good portion sizes and rather friendly prices (for California standards).

Mike is dining at a Chinese place, Asian lager Shandong Hande on the table. Nicole Systrom's comment under the post: "How did you order all that food so fast?"

Kevin seemingly trying to eat soup with a fork.

Mike Krieger came to see the movie "Inception". It was a Friday, but still - unlikely that a startup founder would go to the movies on a weekday. They were probably re-creating leisure time of regular people and decided that some would go to the bar, some - for lunch and some - to the movies, all in an effort to publish it on Instagram.

Nicole also out for lunch - Gialina Pizzeria. The most expensive pizza here costs $23. What's on the picture? This is a poster with the leaning tower of Pisa. You will see this on one of the pictures below.


After a couple months of testing, the public version of Instagram would appear on the App Store and would almost instantly get 1 million users and become #1 app. 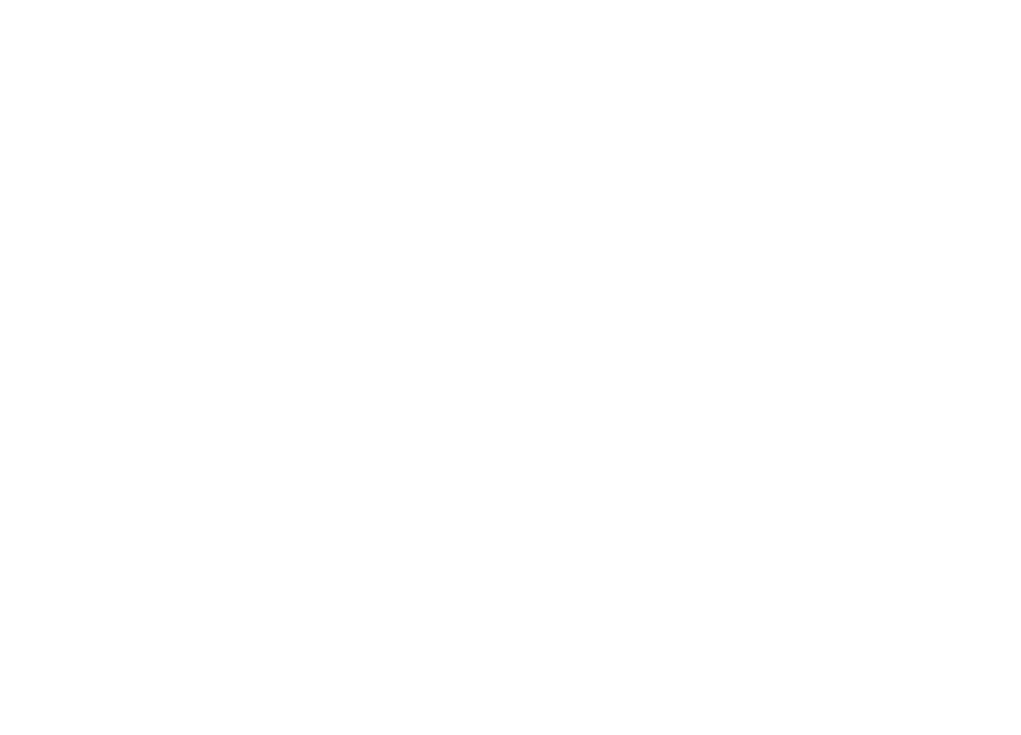 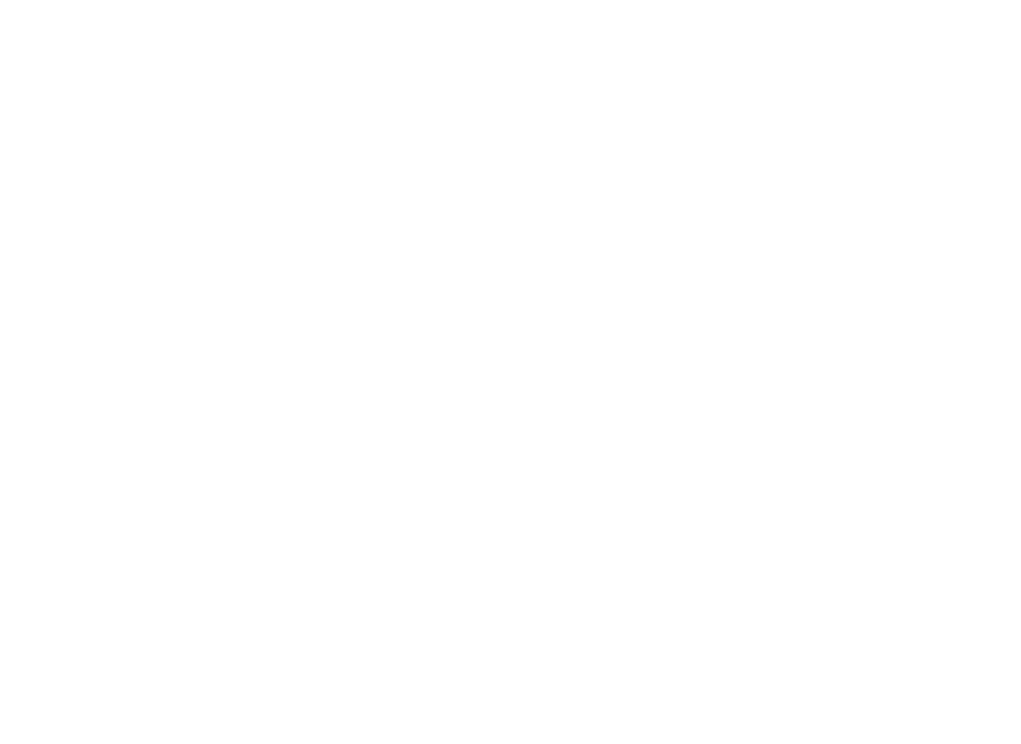 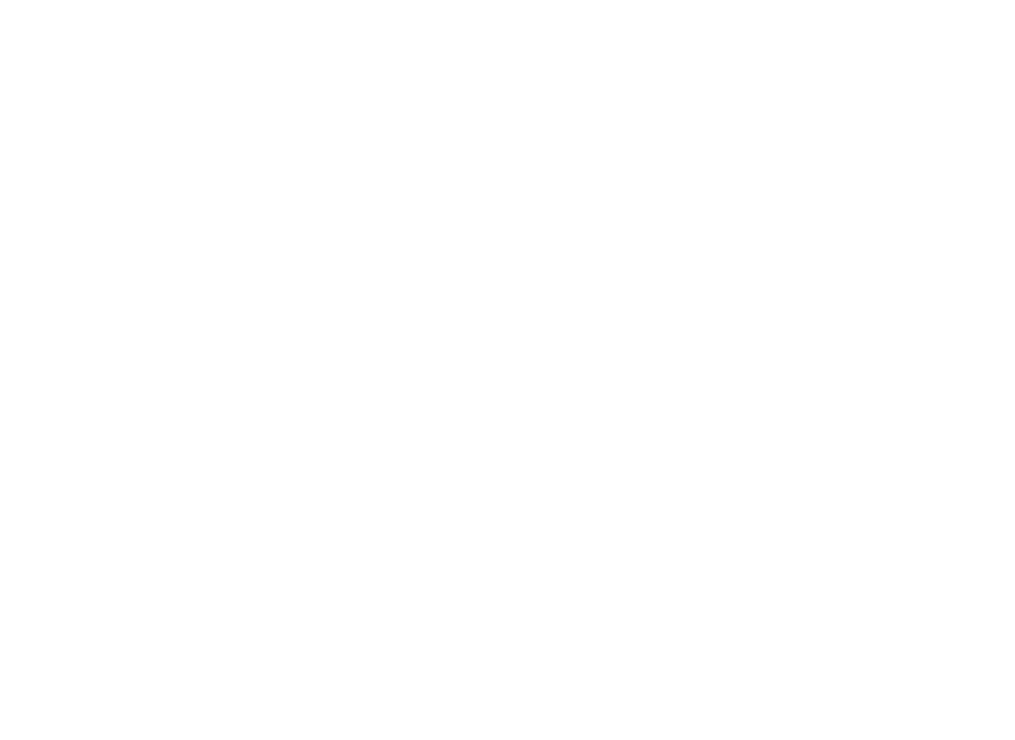 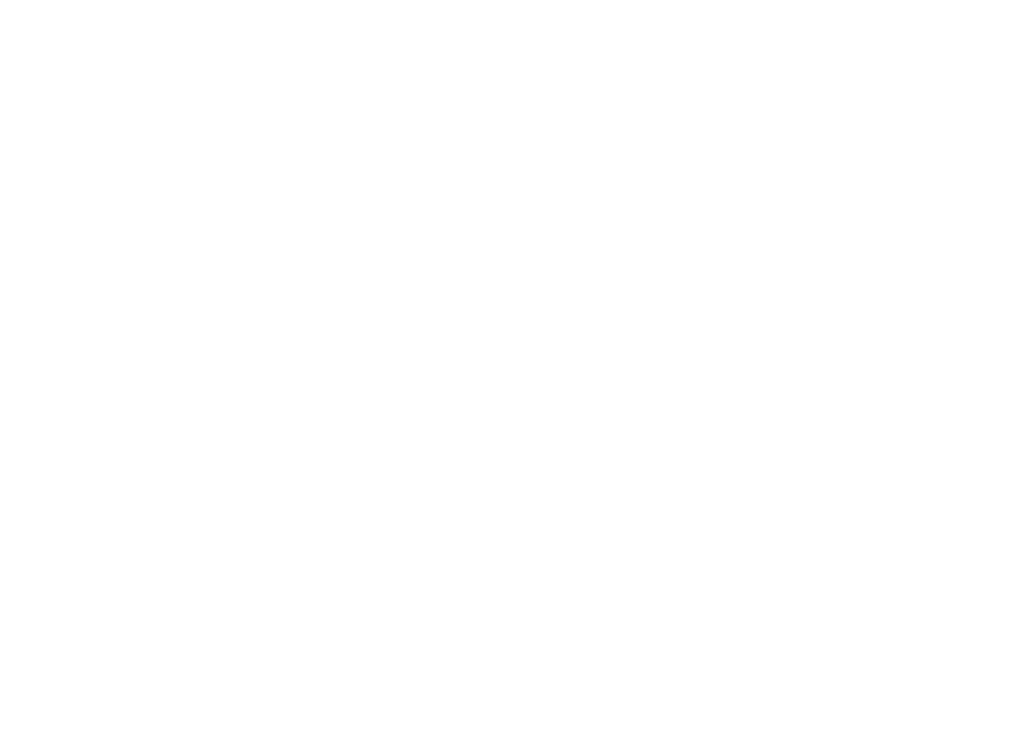 Translated and adapted from the original story, which you can find here.
Spend less time on bugs
Check out Bird Eats Bug
Friday, December 20
5 methods of user research without interviewing
A guide on non-traditional approaches to user research. We recommend trying those methods in addition to customer development interviews.
Thursday, November 28
What we've learnt from 3000 bug reports
A study of bug reporting patterns. Bug tickets reported by time, day of week, operating system, Chrome version. Most popular words in bug reports.
Monday, November 11
Should you estimate bugs?
Countless hours have been spent by teams all over the world debating over this. But really, should you?
Follow the Bird
Subscribe to our newsletter that's not very periodic
We use cookies to improve your experience. Learn more.
Ok, got it

© 2020 Bird Eats Bug
General
Use cases
Other
Made on